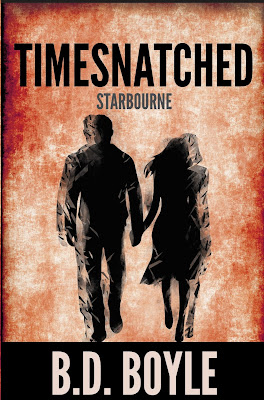 The exciting conclusion to the Timesnatched Trilogy  . .
Book 3 is coming soon!
Covid 19 is delaying the proof of Book 3
STAY TUNED! 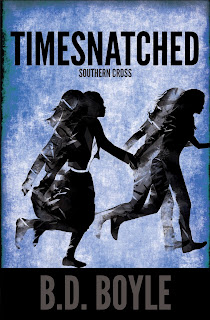 “Four . . . three . . . two . . . ”  The time jump is suddenly aborted—Jack Flint gasps as his plans to return to Rattlesnake Wash disappear into thin air. But Nicolas Wycliffe, teen scientist, wastes no time—he’s off to his laboratory to find more chronomium to fix the mess the Timesnatcher has created.
High on a Norwegian mountaintop, Annabelle Dibble runs along a trail trying to forget her disappointments. But, her path will lead her to an unexpected friendship, a new time dimension and a challenge which will tax every faculty she possesses.
Meanwhile, Commander Two has his own set of troubles. Security at Pole Star Base has been breached and Federation planes are heading over the Atlantic on a steady course toward Norway, toward the rebel base. Their mission: Destroy the  Coalition of Liberty.
___________________________________________________________________________
Timesnatched: Southern Cross is now available at Amazon.com! Check it out!
http://www.amazon.com/Timesnatched-Southern-Cross-Timesntached-2/dp/1511574321/ref=sr_1_2?ie=UTF8&qid=1444416128&sr=8-2&keywords=timesnatched+southern+cross
Posted by B.D.Boyle at 11:50 AM No comments: 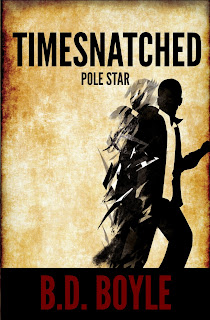 Jack Flint, Annabelle Dibble, and Nicolas Wycliffe are flung twenty years into the future where time machines and bohrium bracelets can mean the difference between life and death. Thrown together in a dystopian New York City, the American farm boy, English school girl and teen scientist will have to quickly unite and join the Coalition of Liberty. Annie’s quiet life along Wigan’s Pier is behind her and she is now faced with trusting the daring young American and the geek kid who can almost invent something from nothing. The boys will either save them all from this strange turn of events or they’ll plunge them even deeper into a frightening world of oppressive dictators, rebel forces and teenagers who are kidnapped for their future talents.

Dear Readers:  SO exciting to receive Amazon Reviews like these------
( B.D. Boyle)

By
Amazon Customer "proud book nerd!"
This review is from: Timesnatched: Pole Star (Kindle Edition)
I didn't know what to expect when got this book, I purchased it on a whim without knowing what it was about. I'm glad I did, it was an enjoyable read. I didn't ever feel like the author was pushing me along or forcing the story. It flowed very naturally and more importantly, captured my imagination quickly. I don't want to give away any plot details but I was intrigued by B.D. Boyle's concept of the future and of time travel. There are lots of time travel books out there, but she's put an interesting spin on it. My favorite character is Eli, there's a mystery about who he is, where he's from and what he can really do. And I really want those answers! I didn't know that this was the first in a (to-be) series so I was caught off guard by the cliff-hanger at the end but I'm excited to see where B.D. Boyle is going to take this story in the next installment. She's definitely piqued my interest!


By
David C Nelson (Salt Lake City, UT, US)
This review is from: Timesnatched: Pole Star (Volume 1) (Paperback)
Clever and engaging well written book.
Fun and engaging story for teens and young adults.
Good, clean read.
Looking forward to the sequel to find out what happens next!

THANKS to those two reviewers and spread the word! 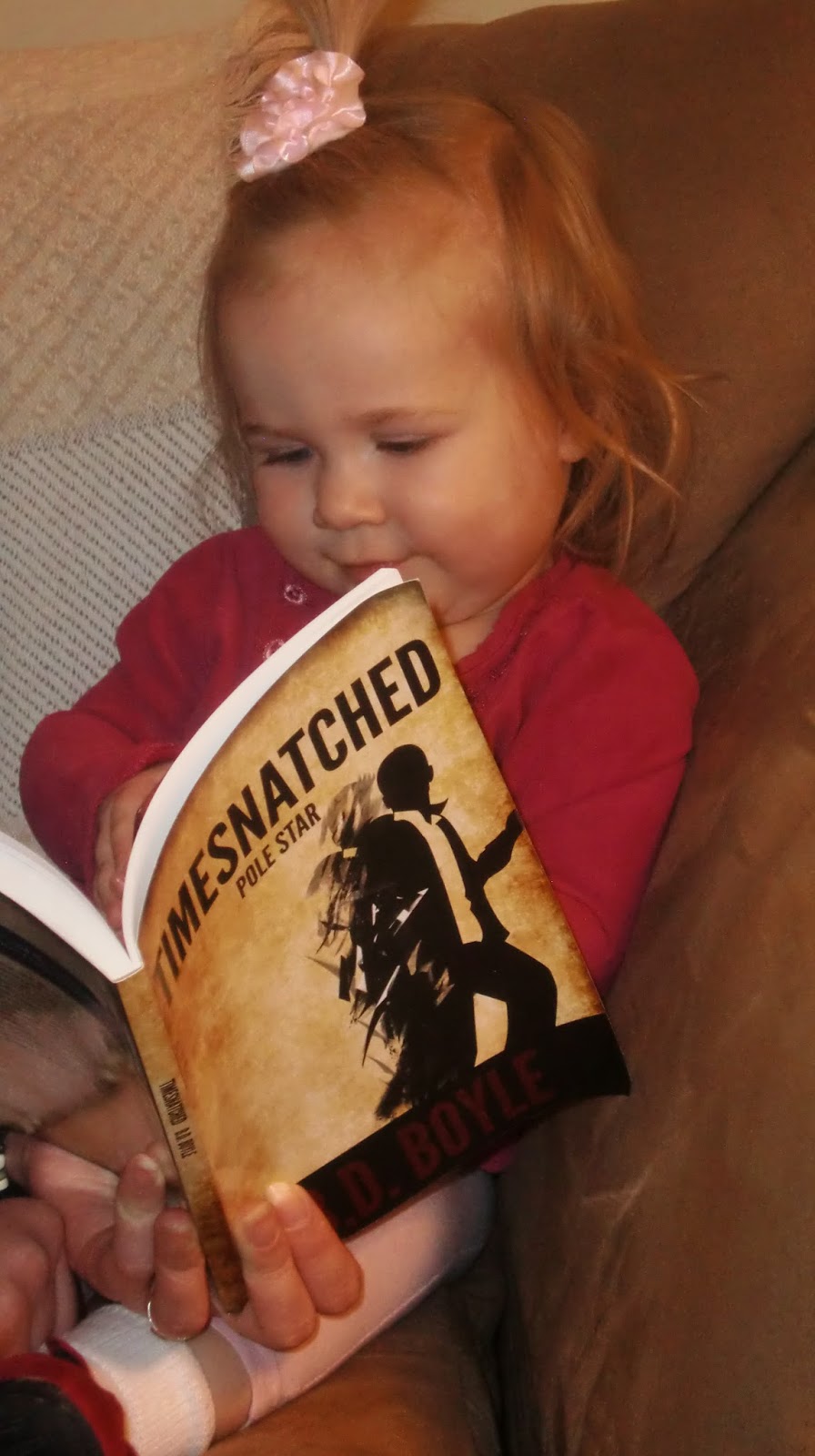 Even Baby Kate loves "Timesnatched!" We visited Nicole and her family and Baby Kate got into the book, but I doubt she'll finish it--at least not for a few years!

Okay, Kate, if you like the book, write up a really nice review on Amazon!
Posted by B.D.Boyle at 9:16 AM No comments:

I was SO nervous every time I thought about this bold move. It's one of those things that if you don't do it, you will be so mad at yourself!  I knew I had to do it!  SO, I got ready to go, grabbed a book and drove myself over to the Riverside. I sat on the front row of the press conference and got there before anyone else. DUH! I forgot about the time difference between Nevada and Arizona and was an HOUR early!  Had a nice talk with an old man from Lake Havasu. Time well spent, actually.

Finally, the Osmonds came in the room--it was Merrill, Jay, and Jimmy. The interviewer was a local radio personality, Gary Sheler. Nolan knows Sheler who has interviewed him a couple of times because of the JROTC program. Gary recognized me from being at the radio station with Nolan and waved. The interview was fun to listen to but Gary never opened it up for public comment. Anyway, after an hour, it was coming to an end and I could see that they were about to leave. I felt panic and knew if I wasn't bold about this, nothing was going to happen.

A lady rushed up to the front to get a picture with them and I knew if I didn't get right in there, they would be gone. SO, I boldly went right up to Jay and asked him if he would accept a copy of my book. He was so gracious and thanked me for it! I got a picture of him with his copy of the book and it was so exciting! I went home and posted it on Facebook. What a fun day! 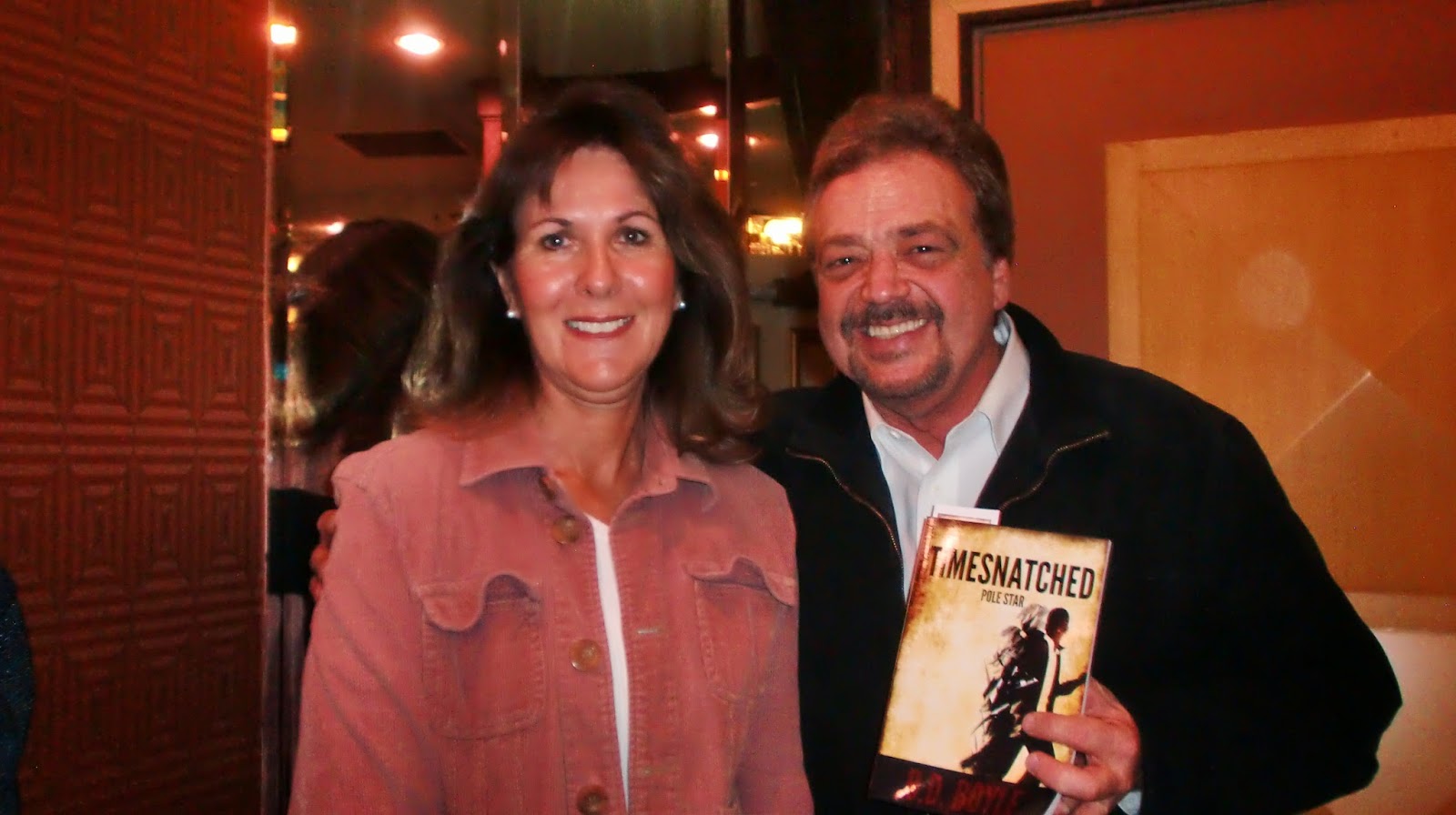 At the Hastings Book Signing

B.D.Boyle
I have always been a fan of science fiction and especially time travel. As a girl, I read everything Robert Heinlein wrote. I loved all the tv shows like the first episodes of Star Trek, but longed for a better rendition of the genre. Finally, Star Wars came to the theater! I got into my seat late, about the time, C3PO is wandering in the desert, so I missed the initial space battle. When the action started, I wanted to shout hallelujah--they finally got it right!